PM Modi landed in the Russian city of Vladivostok around 4.30 am (IST). PM Narendra Modi is in Russia as the chief guest of the 5th Eastern Economic Forum. PM Modi will also take part in the 20th India-Russia Annual Summitand hold bilateral talks with President Vladimir Putin.

The forum focuses on development of business and investment opportunities in the Russian Far East Region, and presents enormous potential for developing close and mutually beneficial cooperation between India and Russia in the region.

On the eve of his departure to Vladivostok, PM Modi said his visit to the far-east region of Russia is the first by any Indian prime minister. PM Modi said his visit underlines the desire of India and Russia to diversify and further strengthen the bonds of our robust bilateral relations. Foreign Secretary, Vijay Gokhale said, PM Modi has accepted President Putin's invitation to attend 75th anniversary of the victory of Russian federation & erstwhile Soviet Union in World War-2, next May in Moscow.

“Over the past 20 years, relations between India and Russia have made great progress. But the greatest achievement is trust, which in itself is of very great importance,” Modi said in an interview to Russia's state-run TASS news agency on Tuesday.

Recalling his first meeting with Putin in 2001, he said, “Then (in 2011) I arrived in Moscow with the then Prime Minister Atal Bihari Vajpayee. I was the chief minister of Gujarat and this was our first meeting. But Putin did not at all make it clear that I am less significant, that I am from a small state or that I am a new person. He treated me as friendly as his own. As a result, the doors of friendship were open.”

Modi recalled how he and the Russian president, during their first meet, discussed not only issues relating to the two countries, but also talked about their hobbies and world problems. “We talked openly, like our own people. It is very interesting to talk with him, and I openly admit that conversations with him are very informative.”

“Putin is a very open person. He speaks directly and expects him to speak directly and clearly. Therefore, we communicate without any “but” and “if”. We clearly understand that President Putin thinks so. Therefore, it is very easy for me to express my opinion to him,” Modi said.

Modi added that India and Russia have similar opinions on almost all issues on the international agenda, and if they do not coincide, then the difference is small. This also greatly affects our relationship. With each meeting with President Putin, we are getting closer, and our relationship is developing,” he added.

Before departing for Russia, the Prime Minister in his departure statement on Tuesday said he looks forward to discussing regional and international issues of mutual interest with Putin and that his visit “underlines the desire of the two countries to diversity and further strengthen bilateral relations.” 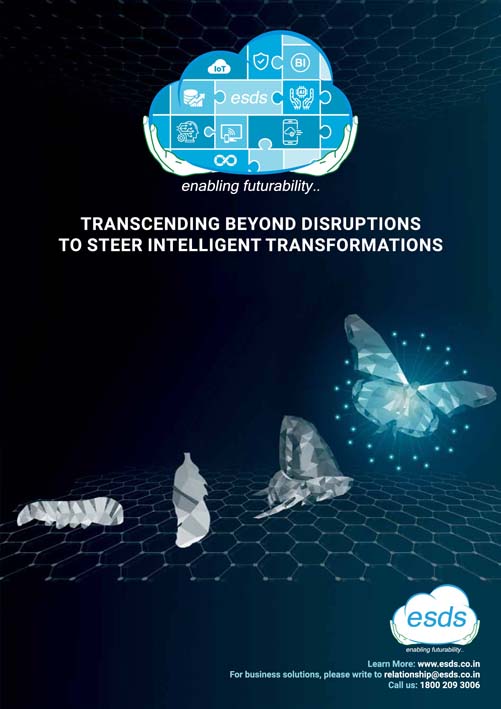