Ola Electric Mobility (Ola Electric) announced that Ratan Tata, the Chairman Emeritus of Tata Sons, has invested in the company as part of its Series A round of funding. This investment is in Ratan Tata’s personal capacity in the newly formed Electric Mobility company. Tata is also an early investor in ANI Technologies Pvt Ltd, Ola's parent company. Tata's investment in Ola Electric is a significant endorsement of the company's approach to developing an electric mobility ecosystem, including innovations in charging infrastructure, swapping models, and market-appropriate products. Ola Electric is currently running several pilots involving charging solutions, battery swapping stations, and deploying vehicles across two, three and four-wheeler segments. Investment details are still under wraps. It will aid the company’s ambitious to make electric mobility viable at scale.

Speaking on his investment, Ratan Tata, said on a report "The electric vehicle ecosystem is evolving dramatically every day, and I believe Ola Electric will play a key role in its growth and development. I have always admired the vision of Bhavish Aggarwal and I'm confident that this will be part of yet another important strategic move into this new business area."

Bhavish Aggarwal, Co-founder & CEO, Ola said, “Mr. Tata has been an inspiration and a mentor to me personally in shaping Ola’s journey over the years. I’m very excited to welcome him on board Ola Electric as an investor and a mentor in our mission of building sustainable mobility for everyone on our planet. He is a visionary who has inspired a generation of entrepreneurs and we are privileged to have his guidance and support once again, as we work towards our goal of a million electric vehicles in India by 2021.”

Ola has been actively pushing with the government initiatives pertaining to alternate technologies for EV as it plans to double down its focus on manufacturing and launching two- and three-wheeler electric vehicles for commercial use. Globally, governments across China, US, Denmark are incentivise ownership of electric vehicles.

Ola Electric was established to launch an electric mobility pilot programme in Nagpur, for which it had tied up with Mahindra & Mahindra Ltd. The pilot project, which allowed Ola drivers to use electric vehicles, however, failed to take off because of a lukewarm response from cab drivers, with some of them even returning the vehicles. 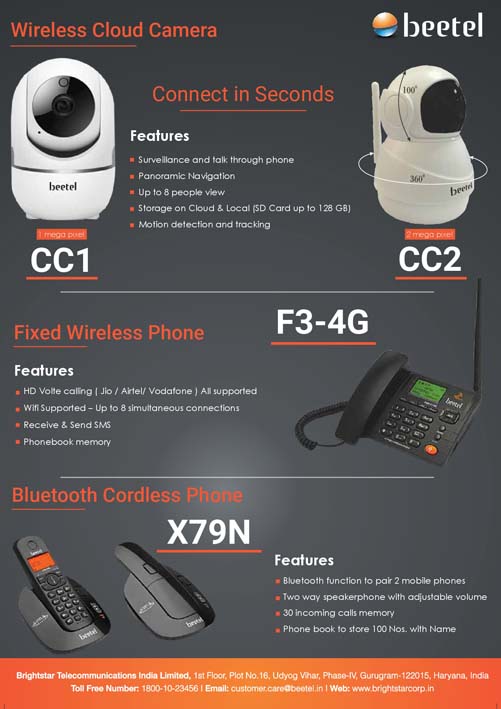