Microblogging site Twitter has increased the price of Twitter Blue for Android users to $11 per month. Twitter Blue plan starts at $8 per month or $84 per year in available countries to get the blue checkmark, for getting early access to the features.

According to the company’s Help Centre page, “All Twitter Blue features will be available immediately except the blue checkmark, which may take time to appear to ensure review of subscribed accounts meets all requirements.”

After subscribing to Twitter Blue, users will see a blue checkmark as a proof that he/she has paid for a blue checkmark. With Twitter Blue, users can post longer videos and test editing tweets. The micro-blogging platform is also planning to roll out a new service called Twitter Verification for Organisations, which is a service for business entities on Twitter that adds a gold checkmark to official business accounts.

AOC monitors are designed for customers with varied needs

Progress demands that we work within our business, in partnership with our

As of now most of organizations are facing this ch...

The IT Industry in India is transforming at a much... 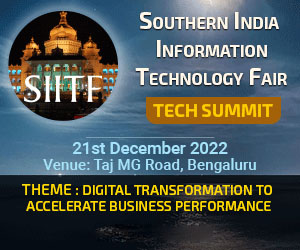 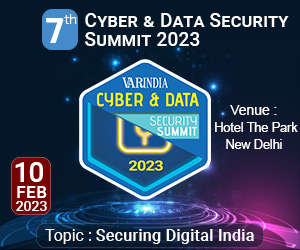 Tough time ahead for the workers responsible for Cybersecurity