In a bid to win investor confidence, Infosys has made it clear that it was focussed on growth, despite allegations made by whistleblowers in two anonymous letters recently.

Addressing analysts at the company’s Electronics City campus in Bengaluru, along with the entire senior management, Nandan Nilekani, co-founder and chairman of Infosys came out to defend the company’s accounting and corporate governance standards by saying rather dramatically that “…even God could not change the numbers in the company”.

He further said that the goal was to conclude the investigation in an appropriate manner, but could not give a timeline for its completion. Nilekani added that he would remain with the company “…till I am dispensable”.

The senior management conveyed that the building blocks for future growth were in place, which would be supported by a strong margin discipline.

Referring to the anonymous letters and reiterating that no further evidence was shared with the company through email, attachments or recordings, Infosys said that it followed a process while dealing with such complaints and that in FY19 too it had received several such complaints.

Parekh shared in his presentation that he is focused on transforming Infosys. He said that enterprise, data and cloud would be the three mega drivers of growth for the company in the coming days. Now that the investment phase of the company was over in FY19 and capabilities have been built, Parekh said that he was strengthening the large deals engine, which helped the company report double-digit growth for four straight quarters.

Shares of Infosys had fallen by over 16% following the disclosure made by the company on October 21 pertaining to two whistleblower letters. The management told investors on Wednesday too that business was being run as usual despite all distractions and that the company was focused on clients and employees.

Shares of the company rose 2.4% on Wednesday. 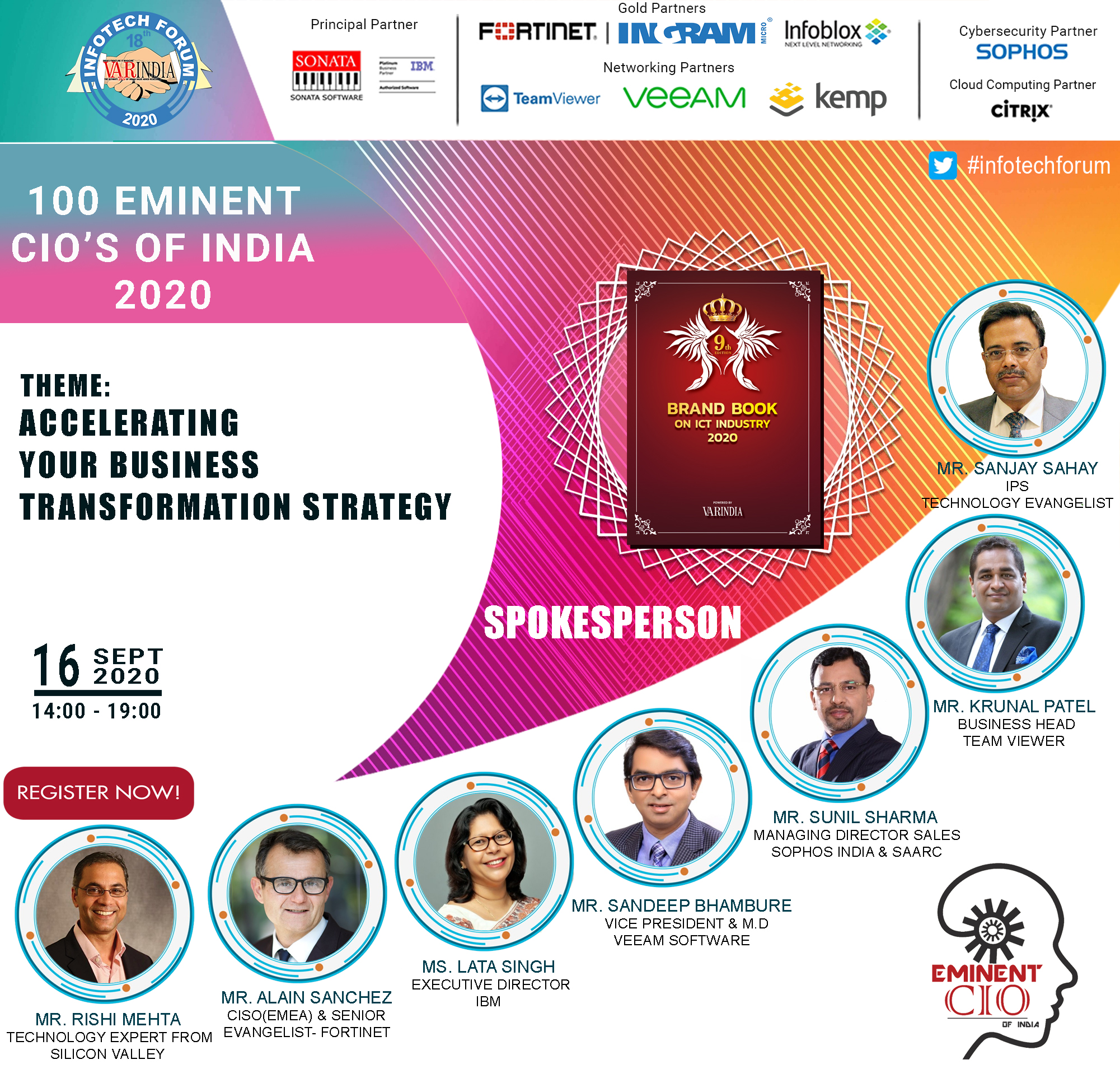