The move is part of the tit-for-tat retaliation after the Indian and Chinese militaries clashed earlier this month, where our 20 Indian soldiers dead and an unknown number of Chinese casualties.

Government says, these mobile apps "which are prejudicial to sovereignty and integrity of India, defence of India, security of state and public order. Experts says, there will be the second phase, where few more companies into gaming ,electronics and mobile phone companies to face the fire.

These apps including TikTok, Shareit, Cam Scanner are cited as the risk to the national security concerns, after a deadly clash between their militaries this month raised tensions between the two countries to the highest level in decades.

There have been raging concerns on aspects relating to data security and safeguarding the privacy of 130 crore Indians. It has been noted recently that such concerns also pose a threat to sovereignty and security of our country. The Ministry of Information Technology has received many complaints from various sources including several reports about misuse of some mobile apps available on Android and iOS platforms for stealing and surreptitiously transmitting users’ data in an unauthorized manner to servers which have locations outside India. 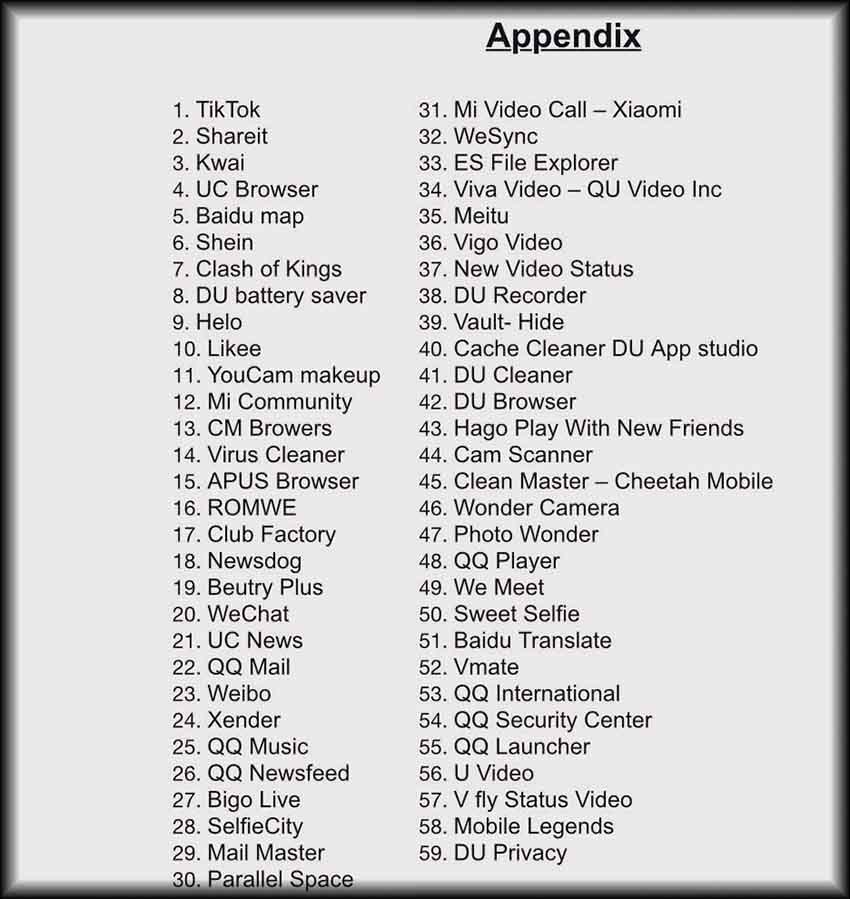 In addition to TikTok, the popular video-sharing social networking platform, the banned apps include WeChat, UC Browser, Shareit and Baidu . The Chinese apps were “stealing and surreptitiously transmitting users’ data in an unauthorized manner to servers which have locations outside India,” India’s Ministry of Electronics and Information Technology said in a statement Monday.

In addition, the CERT-IN also has received representations from citizens regarding security of data. Parliamentarians have also flagged the issue, the release said.

“The compilation of these data, its mining and profiling by elements hostile to national security and defense systems in the country, which ultimately impinges upon the sovereignty and integrity of India, is a matter of very deep and immediate concern which requires emergency measures.

Now the Chinese Government has to see the digital strike from India. 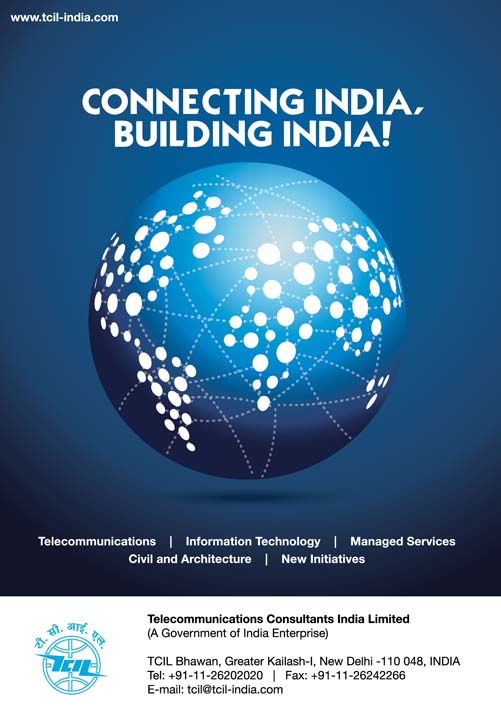