WhatsApp has recently discovered a major security flaw that allows hackers to hijack people's phones by sending them a gif. The bug allows hackers to steal files and view chat messages from compromised Android devices. It was discovered by a researcher who goes by the name Awakened.

The malware is known as a double-free vulnerability. It is only triggered if a user opens the specially-created gif in the messaging app. It works well for phones and devices running Android 8.1 and Android 9, though it is less effective with older versions of Google's operating system.

The issue was reported and quickly addressed. WhatsApp has issued a fix, though users will need to update to the latest version in order to avoid falling victim to the hack. 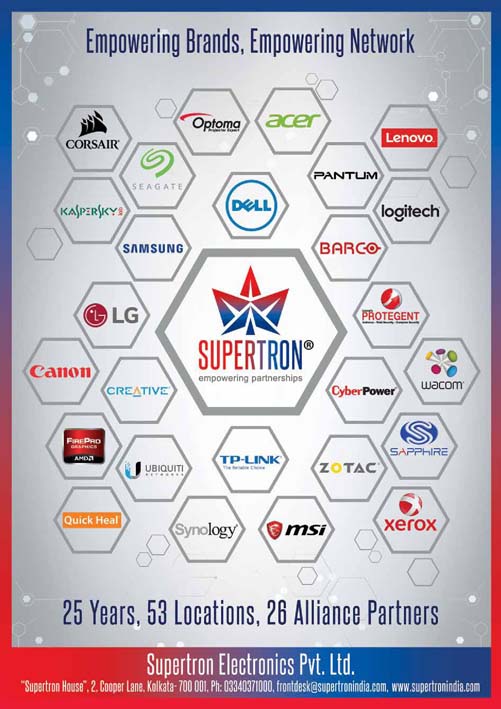