Musk warned that, anonymous bot swarms deserved closer attention. Bots are autonomous programs that often attempt to game social media, either by retweeting a specific tweet to promote it across the platform, or to sow disinformation across the platform by making it look like thousands of people are tweeting about the same bit of (fake) news.

In a follow-up tweet Musk elaborated on his first warning by saying that if advanced AI-which he describes as artificial intelligence beyond the capabilities of regular bots-hasn’t already been applied to manipulating social media, it won’t be long before that happens, though he doesn’t give a timescale.

Musk refers to an “advanced AI” manipulating social media that doesn’t mean that the AI needs to be sentient and doing so of its own accord. Less-advanced AI could be unleashed upon social media by nation-states with enough resources to game the platforms to spread the information-or disinformation-they want. 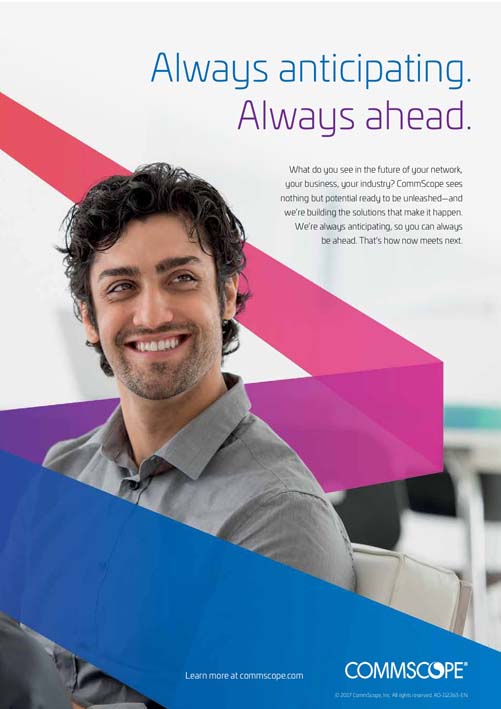