Chingari launched in 2018 under the incubation of IT consulting company Globussoft has recorded more than 23 Mn downloads since the Chinese app ban on June 29. Chingari’s rival Mitron raised a seed funding round led by 3One4 Capital.

The app was created by two developers Biswatma Nayak and Siddharth Gautam and other team members of Globussoft which included  Sumit Ghosh. Following the exponential rise of the user base due to TikTok Ban, the platform decided to register two separate entities - Tech4Billion Pvt Ltd and Chingari Media Pvt Ltd.

According to the sources, Chingari was also in talks with venture capital firm Tiger Global for this round, but the deal fell through. Chingari and other apps in the short video space have seen exponential growth since the government banned 59 Chinese apps including short video platforms TikTok, Likee and Vigo. With all these major players in the hyper shots segment out of India, there was a large void in the market which Chingari and other competitors are looking to fulfil.

Chingari has recorded more than 23 Mn downloads in the month since the ban. Adding TikTok-like creation tools except AR filters, which are currently in the works, has been a key factor in this success. Chingari's UI also mimics TikTok to the extent that even the arrangement of icons and the profile UI are the same. But Ghosh makes no bones about the fact that Chingari is the direct Indian alternative to TikTok.

The company has not yet set a monetisation model in place but is looking to incorporate that soon. It is also running a rewards campaign for creators for viral videos.

The company competes with another short video platform Mitron, ShareChat's Moj, Trell, Dailyhunt's Josh, Roposo, Gaana's HotShots, and Zee5's yet-to-be-launched HiPi. Mitron is more like a direct competitor as it should focus on short video segments and poses as an Indian alternative to TikTok for Tier 2 and beyond users. 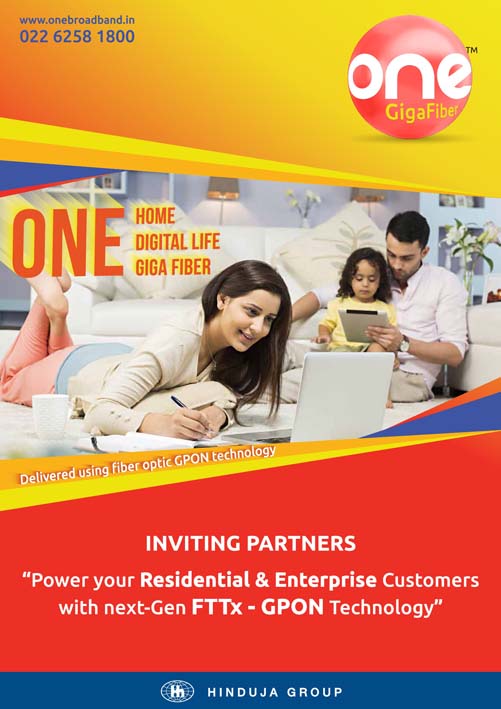