Microsoft CEO Satya Nadella has pointed out that though China is a leading force in Artificial Intelligence (AI) technology and blocking AI research with the country, it will do more harm than good for humanity.

In an interview Nadella says that despite national security concerns, backing out of China would "hurt more" than it solved.

It has been reported in April that Microsoft has been collaborating with researchers linked to a Chinese military-backed university on AI. The research covered several AI topics, such as face analysis and machine reading. Microsoft defended the research, saying that it was part of a worldwide effort by its scientists to work with their international counterparts on cutting-edge technology issues.

The International Monetary Fund has said that the trade war between the US and China was triggering a global economic slowdown. On September 1, the US followed on plans to impose a 15 per cent tariff on certain Chinese consumer-goods imports including apparels, electronics, footwear and dairy products, which were valued at around $112 billion in 2018. Those tariffs were in addition to 25 per cent tariffs on $250 billion worth of Chinese imports that began to be imposed on July 2018. If those tariffs are implemented, virtually all Chinese imports would be subjected to punitive taxes. 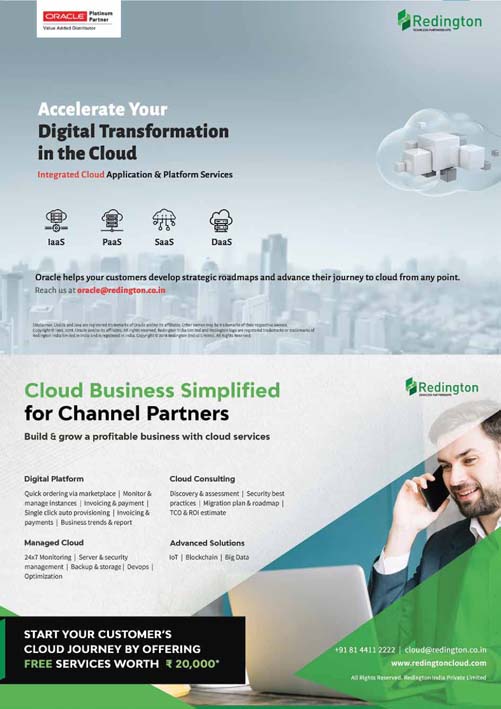