Shilpa Shetty was insecure of her sister as Shamita was fairer Shilpa Shetty has confessed that she used to pinch her sister Shamita Shetty who is three and a half-year younger to her, in the crib and said, “My dad told me that I did feel a little left out in the first year. Shamita was fairer, I had dark complexion so I was going through an insecurity phase in my life. I used to ask my mom, ‘why did you make her fair and why did you made me dark?’ At night when she would be sleeping, apparently I would go and pinch her and make her cry.”

Shilpa revealed that she even attended Shamita’s first audition and was very scared for herself. “I always felt she’s the better looking sister, the fairer one. She’s a better actress and a dancer. So when she debuted, I did feel that nobody would give me work anymore after that,” she said.

Talking about their various nasty fights, Shlipa said, “We used to fight a lot when we were kids. There was a time I have locked Shamita inside daddy’s cupboard. Then, when she came out, she was mata chandalini. Then we have had huge fights. She and I have fought, I have thrown a sun mica piece at her and there’s a cut on her face.” 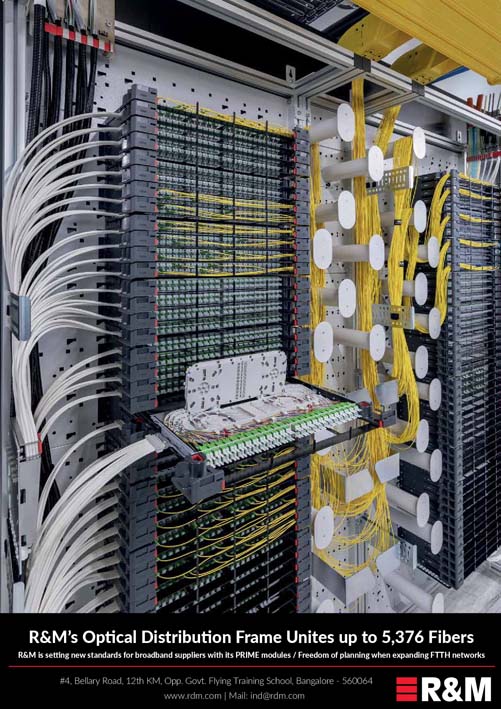