As Anil Ambani failed to repay dues worth Rs 2,892 crore, Yes Bank has taken over his headquarters at Santacruz in Mumbai. The bank has also taken over possession of two flats in South Mumbai for the non-payment of dues by Reliance Infrastructure, according to a notice published by Yes Bank in a newspaper.

Anil Dhirubhai Ambani Group’s (ADAG) majority companies used to operate out of the Santacruz office called 'Reliance Centre'. For last few years, the group was not doing well with the companies meeting various fates, including bankruptcies and stake sales.

Yes Bank said it had sought to recover dues of Rs 2,892.44 crore from Reliance Infrastructure on May 6 and took possession of the three properties on July 22 after a failure to repay even after 60 days of the notice. 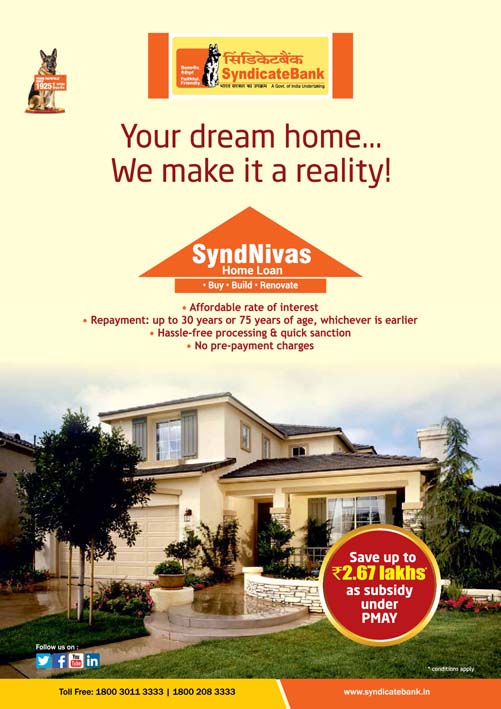