Nikita Dutta has revealed she once faced rejection due to her dark complexion.

Nikita said, "In 2013...I was told, 'You're slightly dark-skinned and we need somebody fairer'." Nikita added she got really angry when she found out she was rejected not because the role demanded it but because of the actor-cum-producer's preference. She called the incident the most ridiculous thing.

Now as Nikita gears up for the release of ‘The Big Bull’ alongside Abhishek Bachchan and a Netflix film titled Maska, she says that she was dissuaded by everyone she knew when she decided to take up a TV soap. 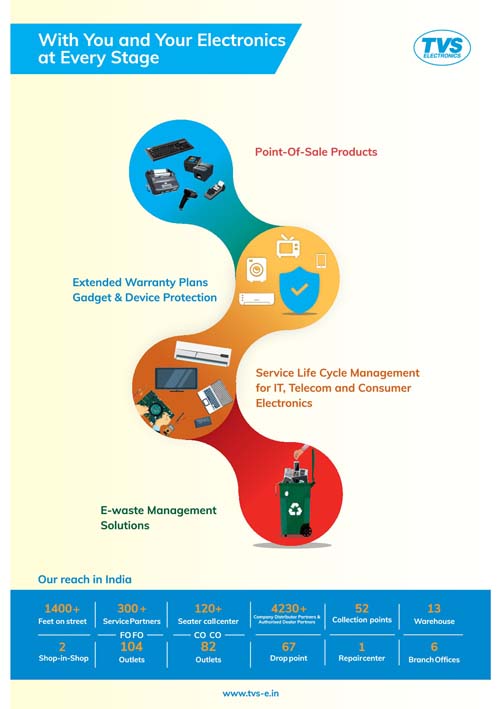