Ahead of tomorrow’s big Apple event, Canalys presents its latest iPhone data and analysis. Nicole Peng, VP Mobility, will be representing Canalys this year at the event. (Contact details for her and other analysts for additional data and analysis below).

The iPhone XR, which was introduced in October 2018, shipped 47 million units between its launch and the end of June 2019.

The iPhone XS and XS Max launched at the end of September 2018 and shipped 20 million and 28 million units respectively between launch and the end of June 2019.

From Q4 2018 to Q2 2019, Apple’s newest-generation iPhones (iPhone XS, XS Max and XR) accounted for 59% of all iPhone shipments worldwide. In the same period a year ago, the then latest generation (iPhone 8, 8 Plus and X) accounted for 68%.

From Q4 2018 to Q2 2019, Apple shipped 87 million of its newest-generation iPhones (iPhone XS, XS Max and XR), which was 26% lower than the previous generation (iPhone 8, 8 Plus and X) achieved in the same period a year earlier . Its older-generation iPhones, however, increased 12.4% to 61 million units.

“Tim Cook must strike a delicate balance,” said Senior Analyst Ben Stanton. “The iPhone is still Apple’s biggest revenue source. But Cook needs to envision Apple’s path for the next 10 years, and take steps to set it on that route. It is clear now that his legacy will be the thriving Apple Services division, which includes Apple Music, iCloud and new products, such as Apple TV+. And Apple needs a large installed base of device users to grow these businesses, which makes older-generation iPhones, as well as refurbished and second-hand devices, critical. But this also presents a challenge to Apple, as older devices provide an increasingly compelling alternative to its latest expensive flagships.” 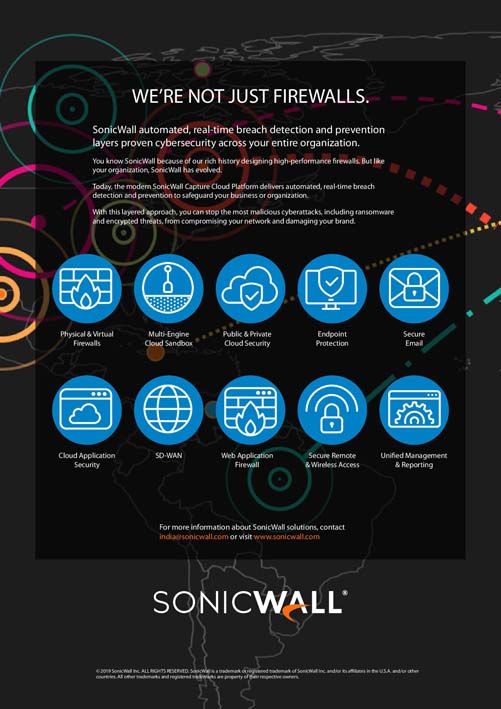