The cyclist who flipped off Trump's Motorcade wins a Virginia Election Juli Briskman shows her middle finger as a motorcade with President Donald Trump departs Trump National Golf Course in Sterling, Virginia, in 2017. Two years later, in 2019 she has won a seat on the Loudoun County Board of Supervisors in Virginia.

Briskman, a former marketing executive and local Democratic activist, unseated eight-year incumbent Republican Suzanne Volpe. She will represent the Algonkian District on the board, which serves more than 400,000 residents. It is her first stint in public office.

Briskman’s employer at the time, government contractor Akima LLC, fired her over the photo. Briskman went on to sue Akima LLC. At that time one of her friends set up a GoFundMe page for Briskman, a single mom of two, which raised a whopping $142,000.  She feels that though two years ago she was fired for standing up to the backward agenda of Donald Trump, her neighbours in Algonkian District have backed her up and rejected the Trump agenda. 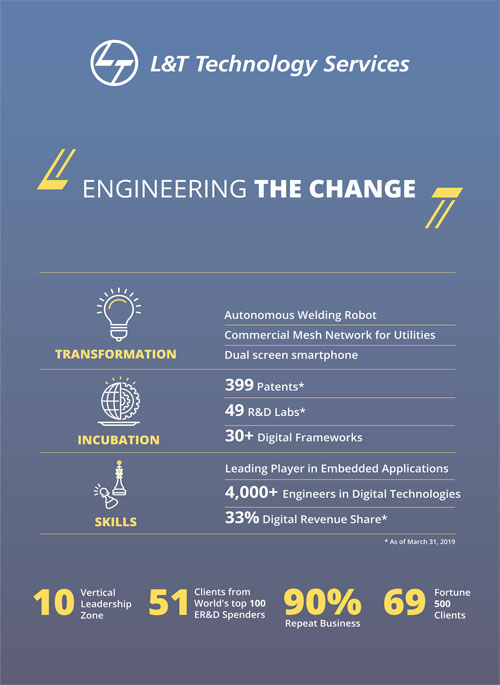