Ignite, Microsoft's conference for IT professionals and developers, is being held this week in Orlando. Satya Nadella used his keynote at Ignite to highlight on some of Microsoft's latest launches, including new tools and services for the Azure cloud platform.Starting at 9:00 AM ET/6:00 AM PT on Monday, November 4.

We want every organization to be a digital software company. And that means you all need to have the capabilities to be able to turn every organization into a digital company," Nadella said during his keynote address. "In fact, our goal is to commoditize digital tech. We don't want it to be just the province of a few companies in the West Coast of the United States or the East Coast of China."

Ultimately, "we want every company out there to be a tech company in its own right, and you are the community that's going to make that happen. And our mission is to empower you to do that," he said. To that end, Nadella highlighted several of Microsoft's latest launches--including in Azure cloud, Microsoft 365 and endpoint security--along with disclosing an innovation project that aims to disrupt the storage industry down the road.

Technology is deeply woven throughout company workflow and individual productivity. AI is infused into updates and powerful new features in many of the tools you already use every day, and so is our firm commitment to security and privacy. Some of the key announcements from Microsoft Ignite:

The five biggest statements from Nadella's keynote at Microsoft Ignite 2019.

Nadella spoke as the "next big step forward in hybrid computing" with the launch of Azure Arc. Now in preview, the solution provides Azure services and management to customers outside of the Azure cloud platform--including on Amazon Web Services and Google Cloud.

"Azure Arc really marks the beginning of this new era of hybrid computing where there is a control plane, built for multi-cloud, multi-edge," Nadella said. "And not only that, but we for the first time support managed data services to be anywhere your compute is. So, again, managed data services that are multi-cloud, multi-edge."Microsoft now also has two open-source projects "that allow you to build these cloud-native, distributed applications—both a new programming model that simplifies enterprise application development and a deployment model," Nadella said.

"We're taking the same approach of using the cloud-native memory hierarchy and storage hierarchy to redefine the rules around analytic workloads," Nadella said. "We want to bring together what until today have been two separate categories-data warehousing and big data. That means your unstructured and structured analytics can be brought together with unprecedented scale." With this users can still run existing data warehousing workloads with Azure Synapse. Examples cited by Microsoft include integrating Apache Spark with SQL.

In the realm of security, Nadella pointed to the launch of Microsoft Endpoint Manager as a key step forward. Endpoint Manager "brings together the comprehensive management control plane for all endpoints," he said. "Just last year, the total amount of cost of cyberattacks was $1 trillion. And the sad part of this is, the people who are most impacted by this is small and medium businesses all over the world, and consumers," Nadella said. "That's why we have focused on this end-to-end security architecture. From identity to devices to cloud applications to information and data to infrastructure, how do we have one integrated architecture?"

With Microsoft Endpoint Manager, "you now can really deploy the security policies-not only can you find the vulnerability, but you can deploy the remediation to all endpoints, all infrastructure, all data. That's what we mean by the end-to-end architecture," Nadella said.

Project Cortex creates a knowledge network for your company. It uses machine learning to analyze all of the documents and contracts in your various repositories - including those of third-party partners - and then surfaces them in Microsoft apps like Outlook, Teams and its Office apps when appropriate. It’s the company’s first new commercial service since the launch of Teams.

"For example, if you get an email with an acronym, you can look up what that acronym means-because AI again has gone to work to convert that data into knowledge. But more interestingly, you can find the experts who knows something about that acronym. And you can really integrate and interact with them," Nadella said. "You can also interrogate a document-you can have a conversation with a document. Say you're looking at a contract, you can ask the contract, when is the first payment due? That's again converting data into knowledge. Project Cortex is expected to be generally available during the first half of 2020.

Nadella also highlighted a project within Microsoft that's in more of a forward-looking vein--with Project Silica, an effort to use quartz glass as a storage device. Microsoft, in collaboration with Warner Bros., has successfully stored the original 1978 "Superman" on a piece of glass approximately the size of a coaster, as the first Project Silica proof of concept, the company announced. Project Silica uses laser optics to encode data in glass and then uses machine-learning algorithms to decode the data.

The glass is incredibly durable, and was able to endure tests including boiling, baking and scratching, Nadella said. "That's the frontier of new storage systems," he said, saying that Project Silica aims to be "bringing new innovation to even core storage systems going forward."

Play My Emails in Outlook for iOS Cortana uses natural voice and language recognition to intelligently read new emails aloud and share scheduling changes, making it possible to catch up and act on emails even when your hands are busy with other things.

New voice enhance in Stream uses machine learning algorithms to detect and eliminate unwanted background noise in any video with just one click. With the new Teams Chat button in Outlook it’s easy to move back-and-forth email conversations out of email into a Teams chat.

We’re introducing the new Microsoft Edge and Microsoft Bing, enhanced with unique solutions including one that brings together the internet with your intranet via Microsoft Search in Bing, as well as powerful default privacy protection and the ability to move from web research directly into Microsoft Office applications.

Microsoft was among the first of the big cloud vendors to bet big on hybrid deployments. With Arc, the company is taking this a step further. It will let enterprises use Azure to manage their resources across clouds - including those of competitors like AWS and Google Cloud. It’ll work for Windows and Linux Servers, as well as Kubernetes clusters, and also allows users to take some limited Azure data services with them to these platforms. 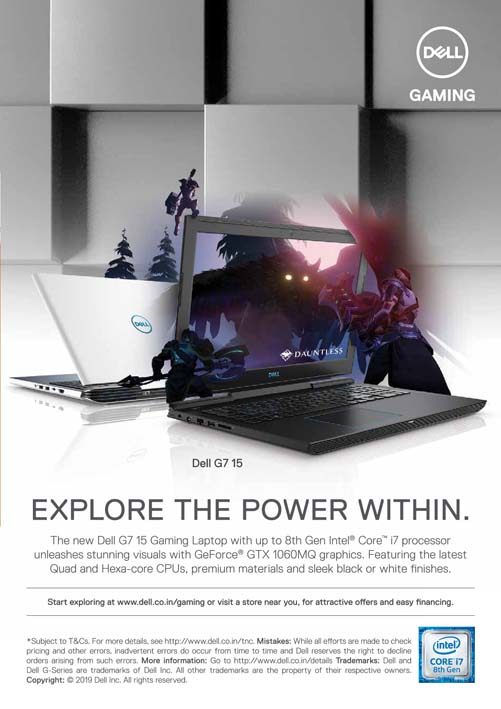