Did Amazon Cut its Investments in India :World Economic Forum Piyush Goyal, Commerce Minister and US commerce secretary Wilbur Ross on Thursday sparred over why American e-commerce giant Amazon has cut back on its India-specific investment is only Rs 2,800 crore in its India marketplace so far this year, which is one-third of what it did last year at Rs 9,450 crore, as per the wire.

The debate is on the larger debate that both countries have had on policy uncertainty and political compulsions. Unless the company somehow makes up the shortfall in the last three months of this calendar year, it will be the first time its yearly investment comes down since it first entered India in 2012.

At a panel discussion in the World Economic Forum’s India Summit on Thursday, the changes in India’s e-commerce policy in December 2018, which has given some heartburn to companies like Amazon, became a centre-stage topic.

It started with Goyal, who recently returned from New York having failed to seal a trade deal, reacting defensively to a question on India’s “unfair trade practices”.

The commerce minister noted that multinational e-commerce companies can’t become platforms that engage in “predatory pricing” and use global capital to put small Indian retailers out of business.

“Everything cannot be sorted out in one or two, or even four meetings. Particularly on e-commerce. After I became minister of commerce, I had extensive discussions with all e-commerce companies, publicly and collectively and then individually. The major companies confirmed to me that there had been absolutely no change in India’s stand as far as e-commerce is concerned,” Goyal said.

“India is very clear [on our] domestic and political compulsions. 120-130 million are dependent on small retail, with 50-60 million small shops present throughout the country…We welcome all e-commerce companies to work [in India] as an agnostic platform. Don’t try to look at structures that fall within the ambit of the law, but in some sense break the spirit of the law. That is the clear position of the government and we have been clear about it for decades as far as the BJP is concerned,” he added.

The minister also said that the December 2018 circular, which sparked a controversy, was an issue of clarifying loopholes in the existing law. “If the law had loopholes, those were sought to be clarified in the December circular. All companies have confirmed they understand the spirit of the law.”

To this, Ross replied and said that what had gotten lost in this argument was the fact that e-commerce results in lower prices for all consumers. Keeping big e-commerce companies out and protecting small retailers was in effect slapping a penalty on all of India’s consumers.

“As was reported in the press… Amazon is spending one-third of what it spent the year before in capex. It would probably have spent a lot more in India if it didn’t feel that there wasn’t a diminution in growth due to some of those [e-commerce] policies. There is also that cost to India by the policy,” the US commerce secretary noted.

“We understand the political sensitivity of the small retail people, also of farmers and other groups. In the US, conventional retailers have been having a very, very hard time. But we have made the policy decision that it is more important to get the more efficient form of retail commerce and that ultimately is probably some combination of e-commerce and brick-and-mortar commerce,” he added.

When the microphone found its way back to Goyal on the panel after a few minutes, the Indian minister reacted sharply, noting that the reduced investment could have been due to “several factors”, including the possibility that Amazon now may find India less attractive as a market because it is no longer able to engage in predatory pricing.

“As far as Amazon’s investment is concerned, it could be several factors. They may have over-invested in previous years… I don’t know, I don’t run their business,” he said, adding that maybe the company now recognises that it can’t do “some of the things that they were possibly doing earlier”, in a dig at the online retail giant’s heavy discount strategy that small retailers have complained about.

In the middle of this exchange, Airtel boss Sunil Mittal, who was also on the panel, spoke up, noting that in India, large American technology giants are thriving on the back of hundreds of millions of Indian users.

“Look at India… Facebook, WhatsApp, Instagram, these are all large US companies that are dominating in India. Very large amounts of economic value to these companies rests on the people of India. I hope in your business calculation you take note for that… and when you fight for Harley Davidson and stents, they are much too immaterial to the larger partnership (to die fighting for),” Mittal said, addressing the US commerce secretary.

Ross acknowledged that each policy decision came with a trade-off, but added that there was nothing evil about how Amazon and other big American technology companies operate.

“Amazon and other companies didn’t get to be the world’s biggest by any evil mechanism. They got there because they are extremely efficient, they are extremely effective at what they do. The question for a country like India is how do you balance those economic benefits for your population as a whole, versus say lets say the the special interests of the retail segment or domestic competitors,” Ross said. 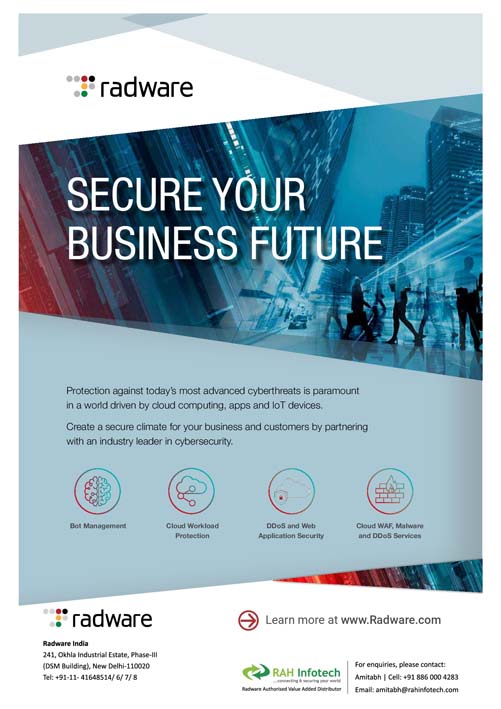